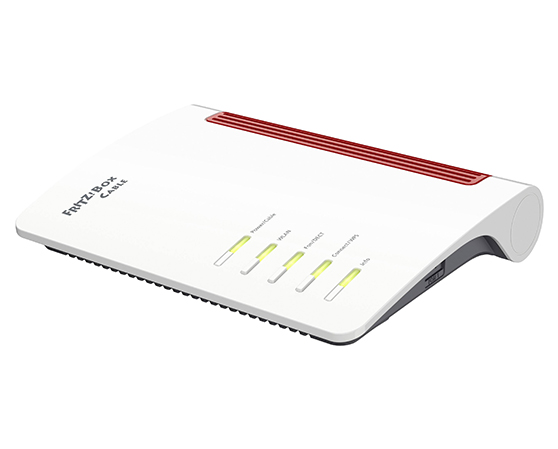 FRITZ!Box 6660 Cable is for cable and support the new Wi-Fi 6 standard and come with a 2.5 Gbit/s LAN port for the ultra fast home network. Wi-Fi 6 represents a milestone in the 20-year history of wireless LAN. The standard improves support of all wireless devices in particularly dense and heavily used wireless LAN environments. In addition, it is possible for mobile devices to achieve significantly higher data throughput with simultaneous longer battery life. Latency in wireless LAN is reduced with Wi-Fi 6. 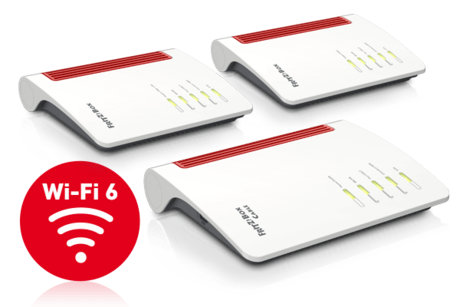 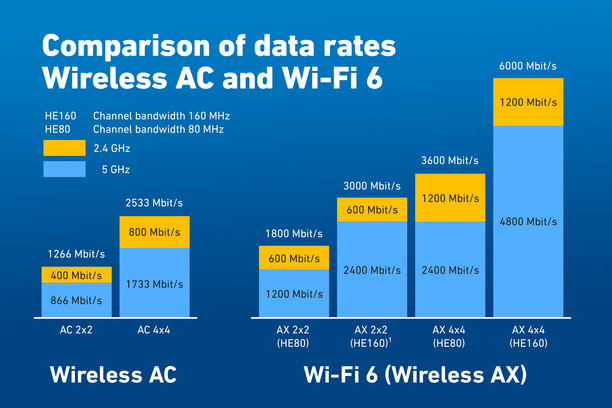 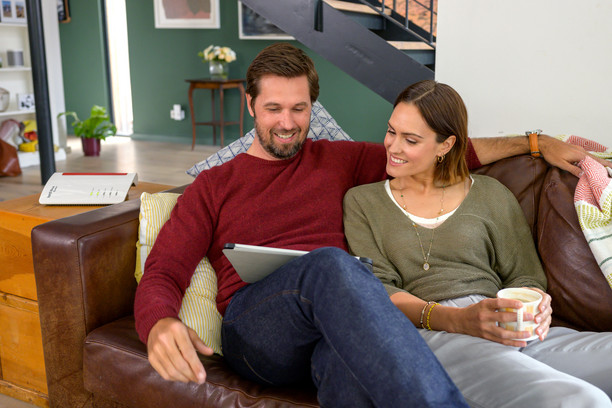